Important facts Should Know About Your Blood

Typically, we tend to focus on our blood when we get a paper cut, donate, or find ourselves at the hospital. The truth is there’s a lot more to the life-sustaining fluid that drips into a testing tube, a band-aid, or an intravenous (IV) line. Without blood, our bodies would be unable to receive the adequate supply of fuel and oxygen to reach the billions of cells all essential for good health.When people think of the body’s circulatory system, the first thing that usually comes to mind is the heart. But the heart couldn’t do its job without blood vessels: a vast system of elastic tubes made of muscle. This network of vessels carries blood to every part of your body, ensuring that your heart, lungs, and all vital organs get the oxygen and nutrients they need, the National Heart, Lung, and Blood Institute explains.Most people are aware of health conditions that plague larger blood vessels, from atherosclerosis to varicose veins. But even tiny capillaries can be affected. Capillary leak syndrome is a rare disease in which the walls of these tiny blood vessels leak, flooding surrounding tissues with blood. It can lead to severe swelling and dangerously low blood pressure, according to the National Institutes of Health. 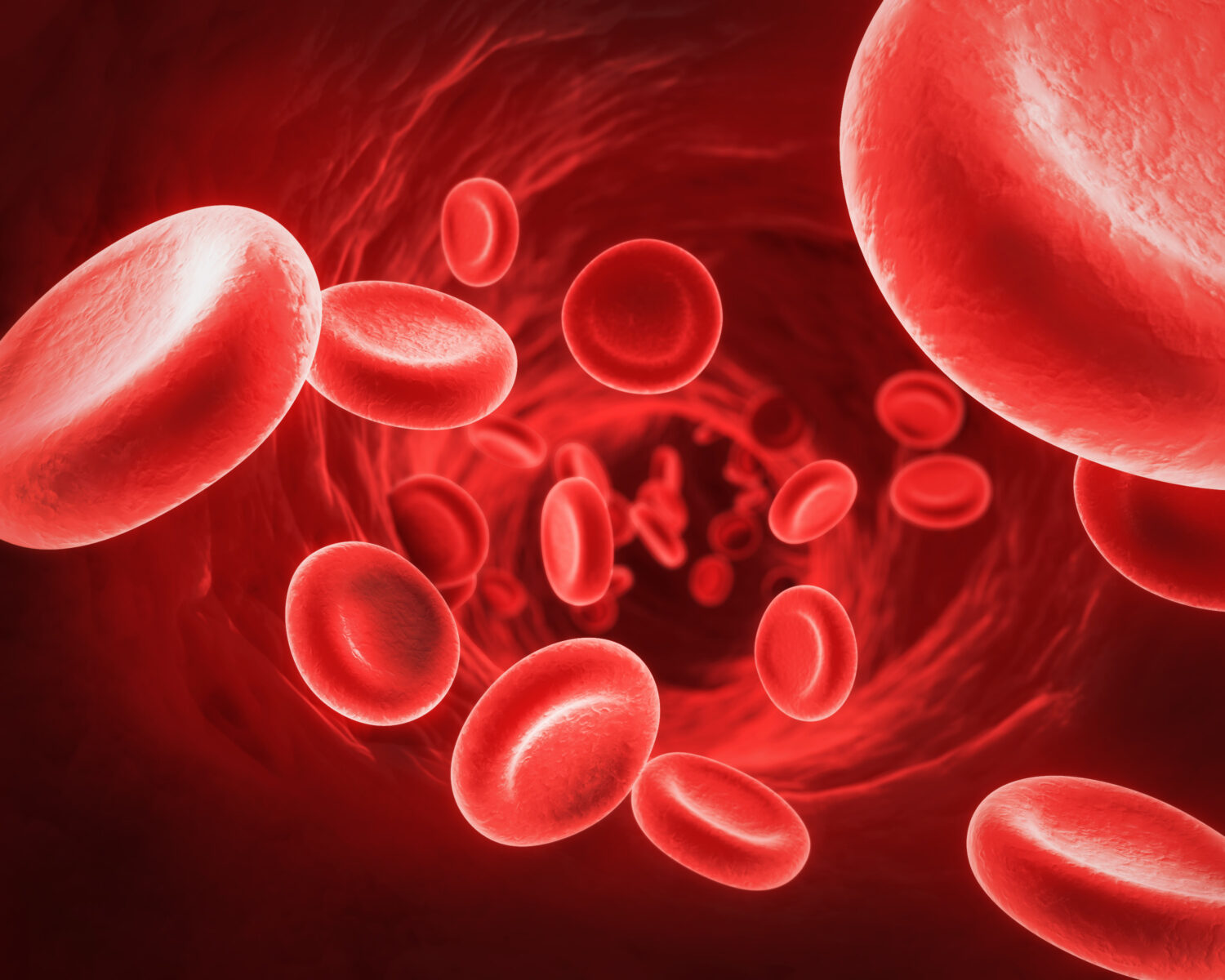 Blood circulating in your body is composed of about 55 percent plasma, 40 percent red blood cells, 4 percent platelets, and 1 percent white blood cells. Of the white blood cells in blood circulation, neutrophils are the most abundant.Scientists have estimated the volume of blood in the human body to be eight percent of body weight, according to the American Society of Hematology. An average adult body with a weight of 150 to 180 pounds will contain about 1.2 to 1.5 gallons of blood. Meanwhile, an average child with a body weight of 80 pounds will have half the amount of blood as an adult. The human body contains gold, but it’s not enough to strike it rich. The body contains approximately 0.2 milligrams of gold that is most diffused with our blood. However, you would need to bleed 40,000 people dry just to collect enough blood to make an 8-gram souvenir, The Telegraph reported.During pregnancy, a woman’s blood volume increases by 50 percent to help support the uterus, along with the amount of blood pumped by the heart. This extra volume is necessary to provide blood to the uterus and placenta, says All Children’s Hospital. By the end of the pregnancy, a woman’s uterus will receive one-fifth of her pre-pregnancy blood supply.

The life-sustaining liquid has more power over brain function than most like to think. A 2014 study published found those with blood type AB were twice as likely to experience memory problems as those with type O blood. However, AB patients shouldn’t worry since the association made was relatively small and warrants further research to validate the claim. This blood type is also prone to blood clots and can lead to heart attacks, stroke, or other vein clogging due to its higher levels of protein VIII.The most common blood type in the United States is O positive. The least common is AB negative. Blood type distributions vary by population. The most common blood type in Japan is A positive.

One of the principal signs of life for humans is blood pressure, this is the measure of pressure that circulating blood has on the walls of blood vessels. Blood pressure is usually taken from a person’s upper arm. Although averages vary from person to person, a general human being is known to have a normal blood pressure of around 112/64 mmHg. High blood pressure can increase the risk of a stroke or heart attack.