As shocking as it may sound, being stationary could kill you, each passing hour that we are physically inactive results in an increase of impaired health. Latest ways are being researched to decrease the risk of contracting chronic diseases, one fully established answer to these researchers is the increase in physical activity on a regular basis.

According to the to U.S Department of Health and Human Services, a minimum of 150 minutes per week of exercise which incorporates moderate-intensity aerobic physical activity must be spent. It can help reduce the chances of being diagnosed with chronic diseases and another wide range of conditions. 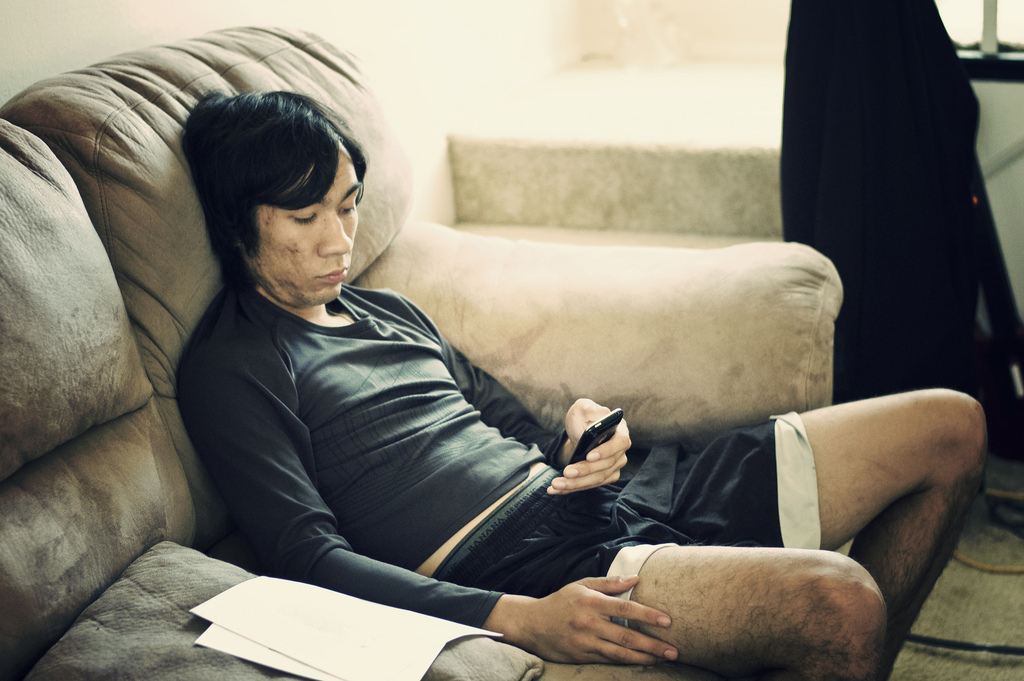 Mentioned below are just a few of the diseases that can be contracted by those that live a physically inactive lifestyle and hence are more prone to being diagnosed with them.

High Blood pressure or hypertension is just one of the greatest risks of living a sedentary lifestyle. Becoming active on a regular basis can aid in lowering the blood pressure of 9mm Hg to as low as 4mm Hg, which is considered the same effect as that achieved by Antihypertensive prescribed medication.

Via daily physical exercise, the heart can pump blood at a constant level throughout the body without getting over-worked and being exposed to hypertension or a heart stroke.

The central component that connects physical inactivity to increasing the possibility of being diagnosed with heart diseases is a rise in Cholesterol levels. Exercise on a regular basis helps with raising HDL Cholesterol which has been proven time and again for being good for the human body while working out also reduces the levels of LDL Cholesterol significantly.

Once a pattern of a consistently high LDL is created within the human body. The balanced functioning of Coronary Blood Flow is reduced, placing the individual at a very high risk of developing several heart conditions that may prove to be fatal.

3. Multiplies the Risk of Obesity

According to the Body Mass Index, an individual that has a calculated mass index of over 30 is considered to be obese. However, keeping aside the shortcomings of Body Mass Index as a method of measuring whether an individual is healthy or not, a strong correlation between Physical Activity and Obesity has been established.

An inversely proportional relationship exists where an increase in regular Exercise can lead to lower chances of being obese. In America alone, an estimated 300,000 individuals die from caused that are one way or the other have a relation with Obesity.

Being such a major concern, it is necessary for individuals regardless of their age to engage in regular physical activity to decrease chances of getting to the point of no redemption by becoming obese.

Osteoporosis is considered as a condition under which bones become fragile due to tissue loss. Without indulging in constant and regular physical activity throughout whether you are a teenager, an adult or a young adult. It is of the utmost importance to keep your bones in good condition not only by taking care of your diet but also by working them out regularly.

Physical activity throughout the lifetime can help avoid developing Osteoporosis by a substantial percentage by keeping the bones strengthened and in top shape.

Depression and anxiety are considered to be as physical illnesses that not only consist of severe psychological and physical symptoms but can also lead to be fatal if not treated at an earlier stage. Alongside with that, between the ages of 14-44 years, depression has also been considered as one of the primary causes of disability within fully developed countries.

In a recent Research study carried out by Lindwall et al., it was reported that those individuals who kept themselves continuously physically active had lower rates of anxiety and depression within them than those that were consistently inactive.

Thus a sedentary lifestyle can increase and even double the chances of early mortality by making Physically inactive individuals more prone to serious diseases or conditions such as those mentioned above. Hence an active and a healthy lifestyle must be maintained to avoid any complications that are health related.

This post was written by Beth Martel. She is a mother of two, a medical professional and a humanitarian. She blogs at www.HealthyRecharge.com.