The uncertainty adds to challenges the Chinese government is facing in trying to control the spread of the H7N9 bird flu virus that has already killed 17 people and infected 66 others in the country, mostly along the eastern seaboard.

“To me, the biggest question is the link between the virus in birds and how it gets to humans. This is not clear,” said Dr. Bai Chunxue, a prominent respiratory expert in Shanghai who treated one of the first cases of the virus, a family cluster involving an 87-year-old man and his two sons. Bai said other family members he talked to said the patients had no contact with birds or poultry. 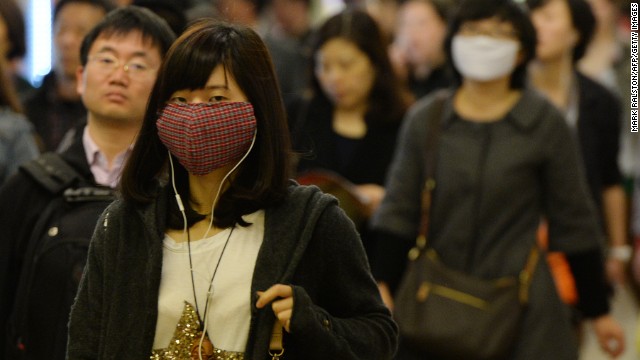 “So this is indeed a mystery,” Bai said in a telephone interview.

Theories among experts about how the virus may be spreading run from the ways poultry is slaughtered in markets to infected droppings from migratory birds.

BEIJING: Almost three weeks after China reported finding a new strain of bird flu in humans, experts are still stumped by how people are becoming infected when many appear to have had no recent contact with live fowl and the virus isn’t supposed to pass from person to person.

Understanding how the H7N9 bird flu virus is spreading is a goal of international and Chinese experts assembled by the World Health Organization as they begin a weeklong investigation Friday.

Helen Yu, the World Health Organization’s spokeswoman in China, said the experts, who started arriving Thursday, will visit laboratories and affected areas in Beijing and Shanghai.

China announced the first known cases on March 31, sparking concern among experts worldwide because it was the first time the H7N9 strain of bird flu has been known to infect humans. They fear the virus could mutate in a way that allows it to spread easily among people, but so far there has been no sign of sustained human-to-human transmission.

Chinese health officials have said people may be getting sick from direct contact with infected live birds, pointing to cases of patients who have been working in the poultry trade. The virus has been detected in live poultry, leading to mass slaughters and closures of live fowl markets.

However, as China continues to report new cases, about 40 percent of patients have no apparent history of exposure to poultry or other birds, making the virus “very difficult to understand,” said Dr. Masato Tashiro, director of WHO’s influenza research center in Tokyo.

Tashiro noted that proof of the assertion that contact with birds is causing the cases is missing. “They didn’t show any direct evidence. That’s only speculation still. It’s possible, likely, but there’s no evidence,” he said.

A leading Chinese official in the government’s bird flu emergency response effort, Feng Zijian, said there are difficulties in gathering reliable evidence of how much contact, if any, patients have had with birds. Patients don’t always have clear recollections of their recent activities, he said, while in some cases, doctors have had to rely on secondhand accounts from relatives when patients were too severely ill to answer questions. 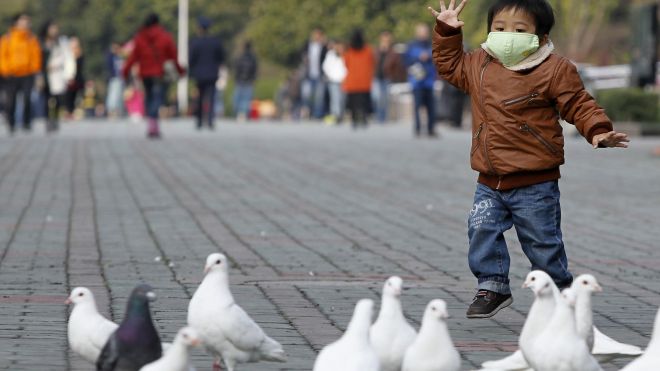 Authorities believe that patients who live in cities are most likely to have been exposed to the virus at live poultry markets where birds are slaughtered upon purchase, said Feng, director of the emergency response center of the Chinese Center for Disease Control and Prevention.

In a briefing with Chinese reporters Wednesday, Feng cited as an example of a potential infection source the machines Chinese poultry sellers commonly use to remove feathers from chickens. The birds are dipped into hot water in tubs that spin at high speeds, and liquid particles containing the virus could be dispersed in a spray, he said.

“If there is a virus, it can be easily inhaled this way,” Feng said. “This is what we suspect to be a major environmental exposure that causes human infections.”

Migratory birds flying north over people’s homes and gardens could also be spreading the virus through their droppings, said David Hui, an infectious diseases expert at the Chinese University of Hong Kong. “People can still get exposed to the fecal material with viruses without noticing it or without direct contact with poultry or wild birds themselves,” Hui said. (AP)